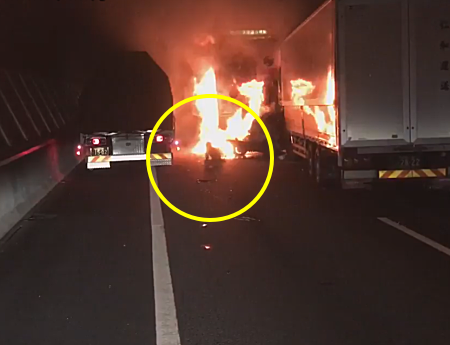 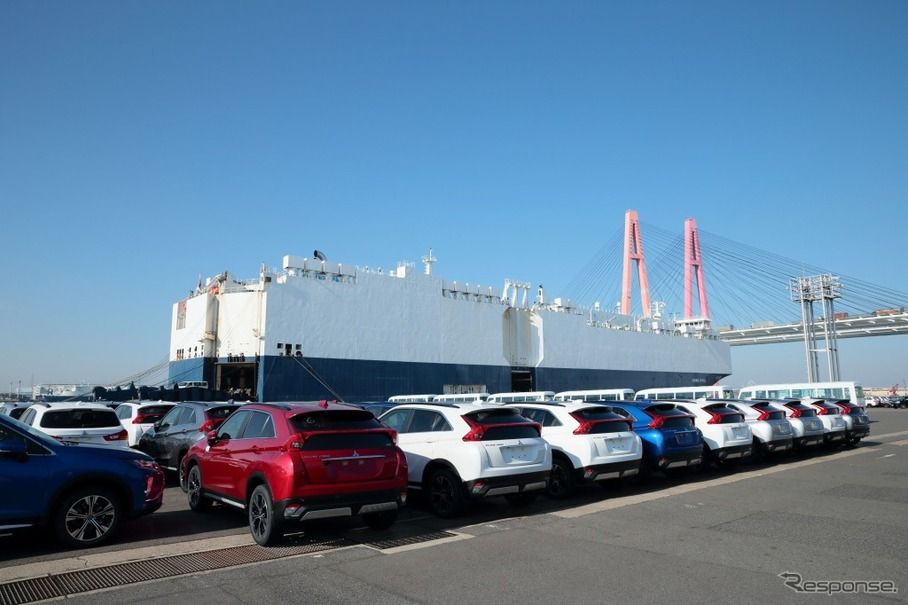 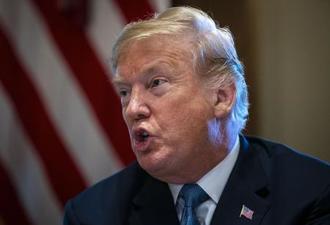 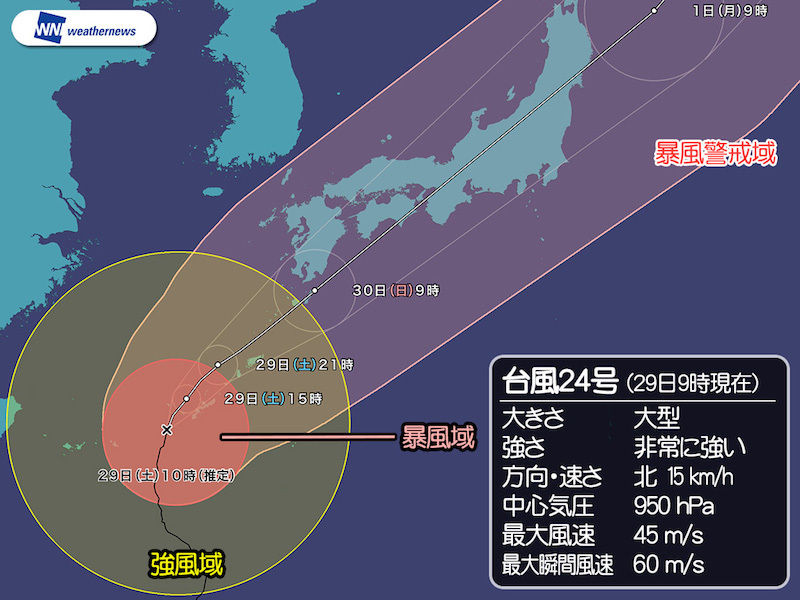 By Heather Kelly September 28, 2018: 12:58 PM ET
An attack on Facebook discovered earlier this week exposed information on nearly 50 million of the social network's users, the company announced Friday.
The attackers, who were not identified, exploited a feature that lets users see their Facebook page the way someone else would. They could then potentially use it to take over the accounts. Facebook says it has already fixed the issue and informed law enforcement. More than 90 million users were forced to log out of their accounts on Friday for security reasons.
This is a developing story. More to come... 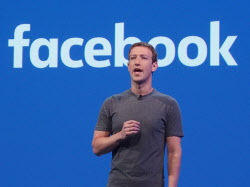 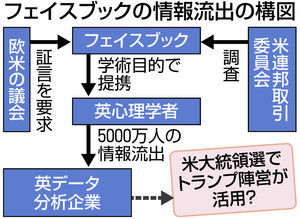 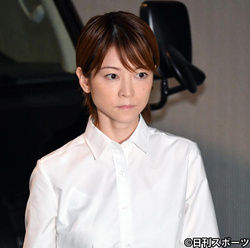 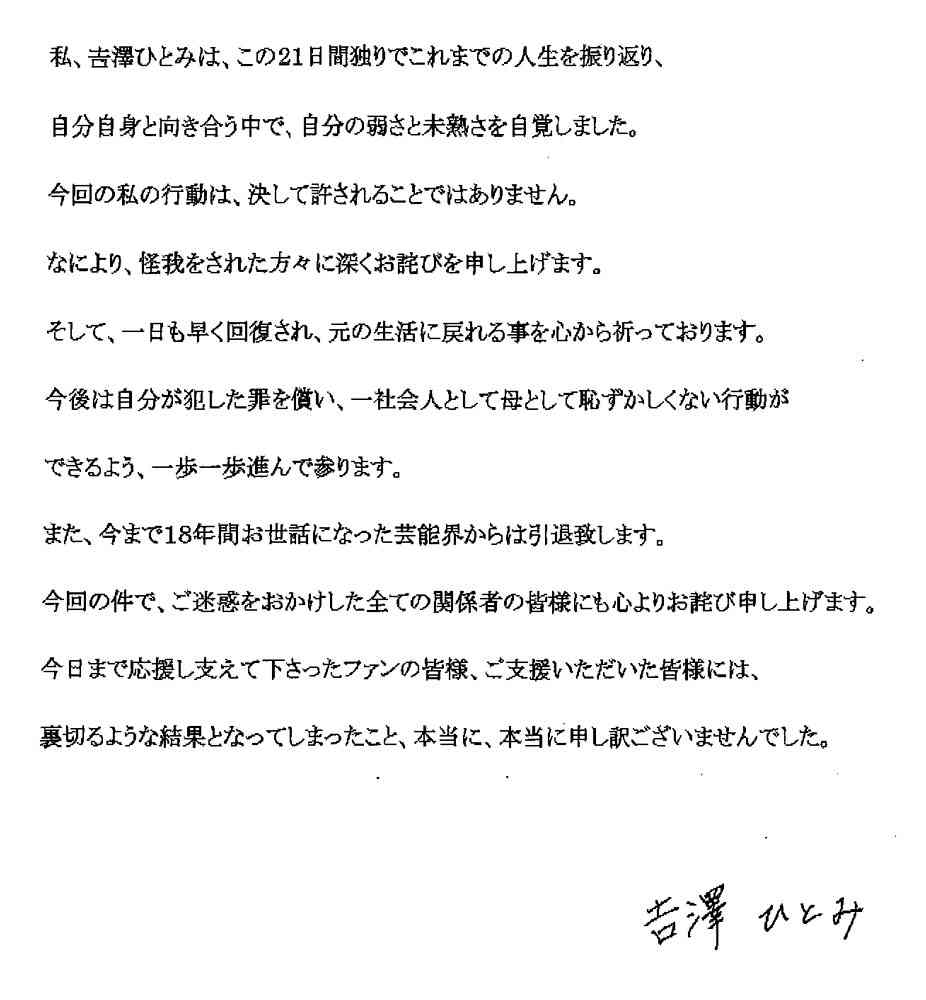